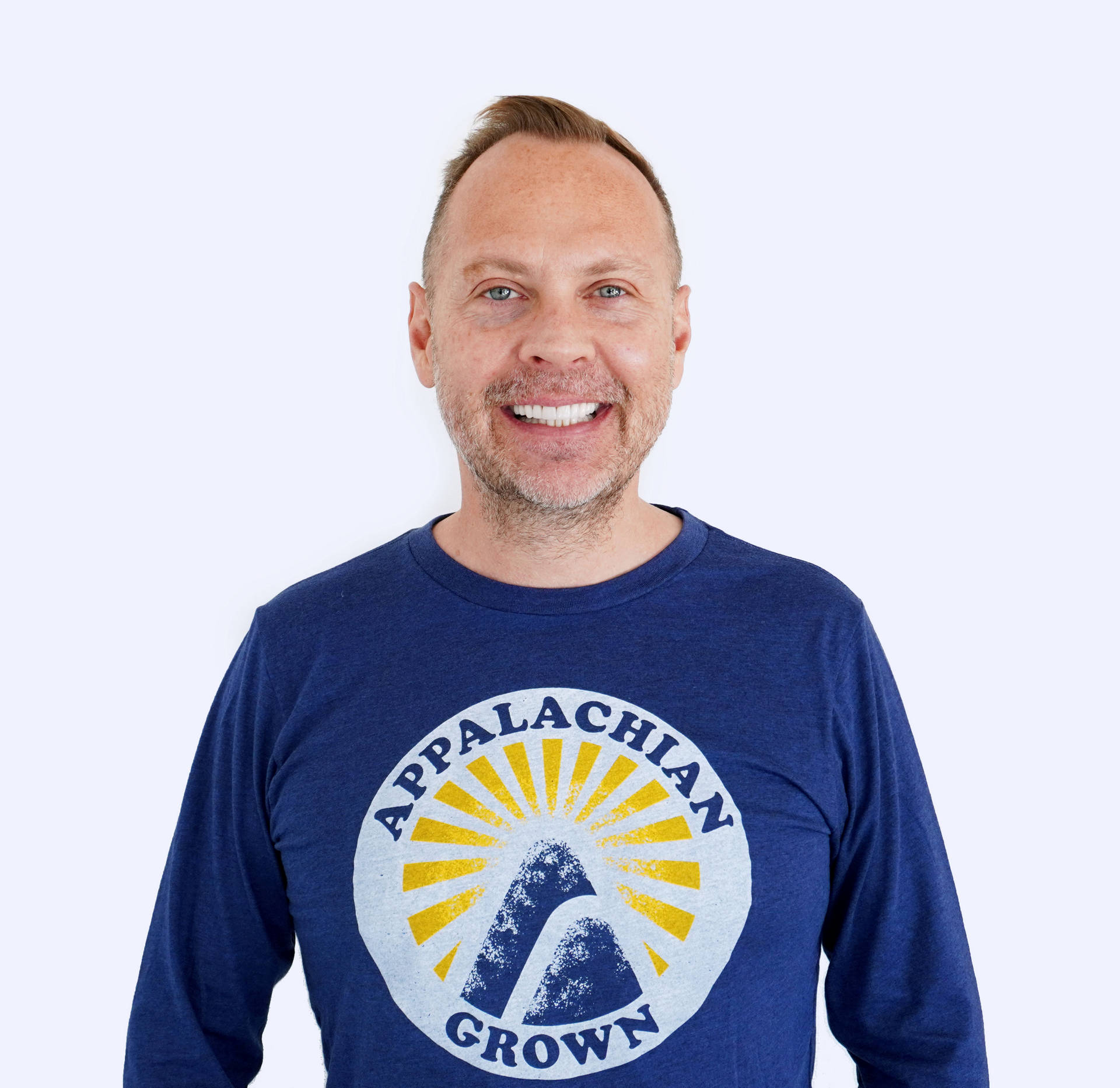 An Appalachian native, Parman joins AppHarvest after serving in a number of global communications roles since 2012 in Paris, Tokyo and Nashville with the Renault-Nissan-Mitsubishi Alliance — most recently as vice president for Nissan Americas and president of the Nissan Foundation.

“Travis has worked for leading companies around the globe and is another example of Appalachian natives returning home to work with AppHarvest as we build an iconic brand from within our region,” Webb said.

Added Parman, “AppHarvest’s strategy to build America’s AgTech capital from within Appalachia speaks to my passions, and I’m eager to help tell the company’s story that focuses on improving access to sustainably grown fruits and vegetables.”

In just over two years, AppHarvest has attracted more than $150 million in investment into Central Appalachia and announced on September 29, 2020, its entry into a definitive agreement for a business combination with publicly-traded special purpose acquisition company Novus Capital Corporation (Nasdaq: NOVS). The combination, which is expected to close late in the fourth quarter of 2020 or early in the first quarter of 2021, is expected to provide $475 million of gross proceeds to the company, including $375 million from a fully committed common stock PIPE at $10.00 per share anchored by existing and new investors – including Fidelity Management & Research Company LLC, Inclusive Capital, and Novus Capital Corporation. Upon closing of the transaction, the combined company will be named AppHarvest and is expected to remain listed on Nasdaq under the ticker symbol APPH.

Participants in the Solicitation