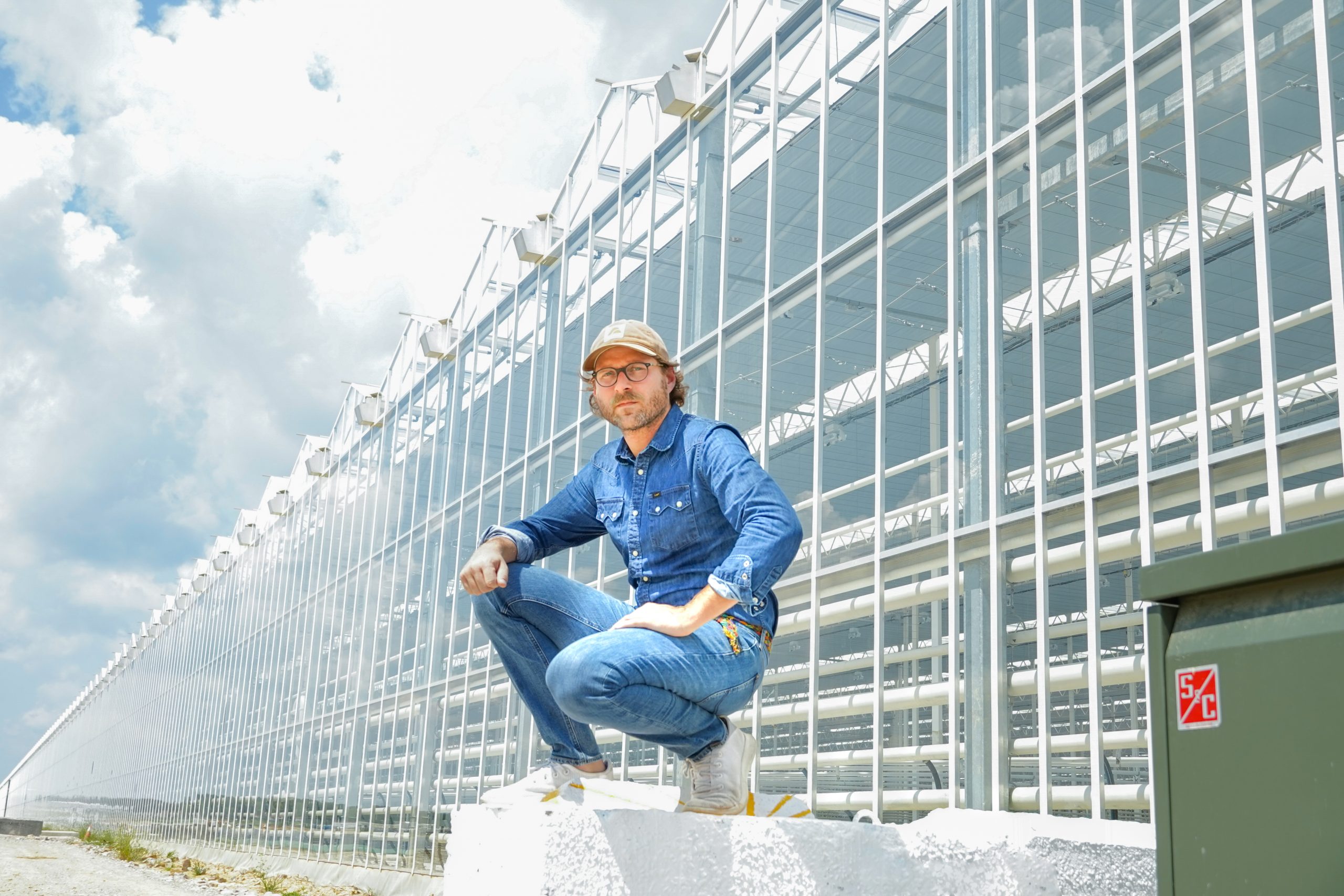 “It’s vital for conversations like these to take place, as America’s food system is failing,” Webb said. “The pandemic exposed foundational issues, revealing how important it is to grow food closer to where people eat and to do so far more sustainably.”

In just over two years, AppHarvest has attracted more than $150 million in investment into Central Appalachia and announced on September 29 a definitive agreement for a business combination with publicly-traded special purpose acquisition company Novus Capital Corporation (Nasdaq: NOVS). The combination, which is expected to close late in the fourth quarter of 2020 or early in the first quarter of 2021, will provide $475 million of gross proceeds to the company, including $375 million fully committed common stock PIPE at $10.00 per share anchored by existing and new investors – including Fidelity Management & Research Company LLC, Inclusive Capital, and Novus Capital Corporation. Upon closing of the transaction, the combined company will be named AppHarvest and is expected to remain listed on Nasdaq under the ticker symbol APPH.

American Farmland Trust is the only national organization that takes a holistic approach to agriculture, focusing on the land itself, the agricultural practices used on that land, and the farmers and ranchers who do the work. AFT launched the conservation agriculture movement and continues to raise public awareness through our No Farms, No Food message. Since our founding in 1980, AFT has helped permanently protect over 6.5 million acres of agricultural lands, advanced environmentally-sound farming practices on millions of additional acres and supported thousands of farm families.